Say Hello to Our Newest Bandmate!

We’re thrilled to welcome Max Forster who is taking over the trumpet chair in Snaggle!

Max grew up in a musical family, and was singing and enjoying music from a young age.  He started playing guitar in middle school, and experimented with wind instruments and percussion in high school before finding his voice through the trumpet.  He was fortunate to be a part of a strong music program at Orchard Park Secondary School in Hamilton.  He was also a member of the Hamilton All-Star Jazz Band, with which he toured France and Switzerland, performing 19 shows in 17 days, including major performances at the Montreux Jazz Festival and the Vienne Jazz Festival.

After the tour, Max moved to Toronto to attend York University.  He spent one year there, studying with Kevin Turcotte and Mike Cado, as well as playing lead trumpet in the York Jazz Orchestra and R&B band.  While at York, he performed with Ron Westray and Sundar Viswanathan and began to make himself known in the Toronto music scene.

After his year at York, Max decided to transfer to the University of Toronto’s esteemed Jazz Performance.  He is currently in his second year, and has so far been able to learn from Toronto greats Jason Logue, Chase Sanborn, Mike Murley, Jim Lewis, Gary Williamson, Dave Neill and Gordon Foote.

If you want to come see him and the rest of us come out on Saturday to our show at Duffy’s Tavern! 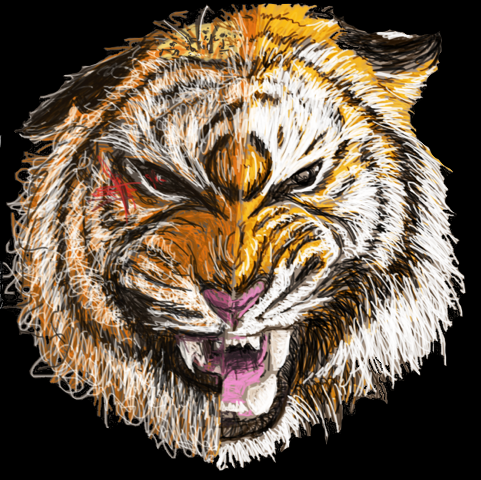